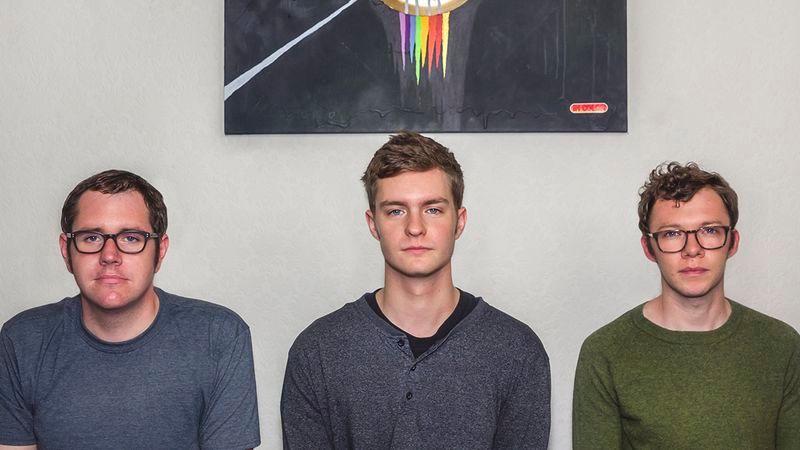 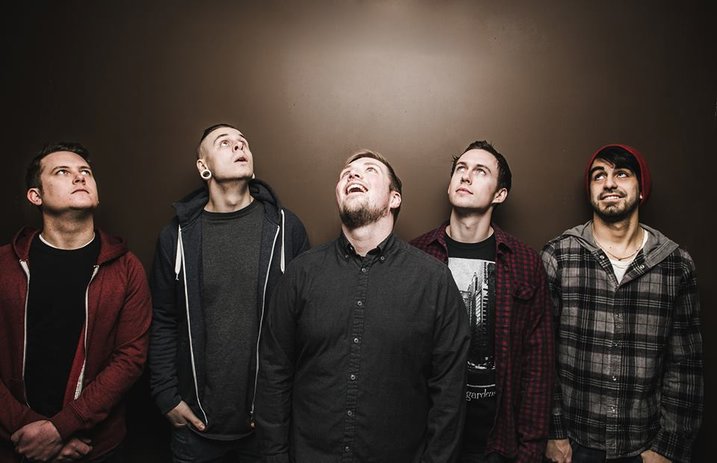 Languages exist to communicate with each other and, there is a great variation of languages even within one country, let alone all around the globe. We use these languages to deliver ideas to others. But, ever since music was created it has been considered a universal language.

It won this title because of the way that instruments make it possible to interpret different emotions and messages, even without the use of words sometimes. And, surely you have your favorite genre, artist and band, or more than one.

Thankfully, we can listen to so many genres, new and old along with their corresponding variations, such as blues, jazz, reggae, rock, metal, pop, country, opera, classical, soul, funk, R&B, salsa, tango, mariachi, and just so, so, so many more in every corner of the planet.

If you have had the opportunity to attend a music concert, you know that amazing experience has no comparison. When it comes to talking about cities that offer concerts like no other, we need to talk about Chicago, one of the leading cities in this subject.

Each year, the city of Chicago, which is the third biggest city of the United States, presents a long list of music concerts for the public to enjoy. This 2018 wouldn’t be the exception.

Let’s take a glance at the upcoming music festivals that the “Windy City” has in store:

June 1st and 2nd are the programmed dates for this festival. Gospel has a deep connection with the city of Chicago, and the reason for that comes to the surface when you acknowledge that the genre actually originated there. You will be able to listen to local and national gospel groups at the Chicago Cultural Center and at the Millennium Park, for free admission.

From June 8th to June 10th, the “Windy City” will be offering this unique festival. What makes it so unique? Well, the Chicago Blues Festival is the largest free blues festival worldwide. This particular festival has featured the most famous names in the genre. You may attend it by going to the Millennium Park.

Are you a fan of an afternoon with classical music? The invitation is set out from June 13th through August 18th at the Millennium Park, with a one of its kind classical series festival holding a total of 32 summer concerts directed by the Grammy-nominated Grant Park Orchestra. This festival is also available for free admission.

If you enjoy listening to some good country music, you can’t miss out on this country-only music festival that lasts three days, from June 22nd to June 24th at the Huntington Bank Pavilion at Northerly Island. Prepare yourself for an evening with a relaxing lake view and the sound of this beloved genre.

Besides listening to music, we definitely enjoy a good dance, right? This specific festival is the perfect option for dancing and forgetting about your daily routine. Every Thursday and Sunday from June 29th to August 25th, assist to Grant Park, Spirit of the Music Garden and other locations for this unbelievable dance space. The festival is planning to feature 48 bands and some DJs playing live. There is an almost 5,000 square-foot open-air dance floor for you and your loved ones to dance the night off at no charge (yes, it’s free admission).

If you like the idea of combining country music, beer and a well done barbecue, this is the festival for you. It is also offering three days of amusement and entertainment from July 13th to July 15th on 560 W Grand Avenue. This year’s edition will entertain you with 12 top country artists topped with some of the best nationally recognized BBQ.

Once again featuring in Chicago is one of the most acclaimed music festivals in the world. Make sure you plan well from August 2nd to August 5th. Lollapalooza shows off the trendiest names in music across genres like hip hop, indie, electronic, pop and many more. Besides the great music festival, there is also a food fest right within Lollapalooza called the Chow Town where you can certainly find the right food for your festival cravings, in Grant Park.

From August 30th to September 2nd, this classic festival is inviting you to celebrate their anniversary number 40 this year. It will have presentations on two important city venues; The Chicago Cultural Center and the Millennium Park. This music festival encourages the acknowledgment and appreciation of all variations of jazz and it showcases the huge talent of all ages that the city has to offer within the genre.